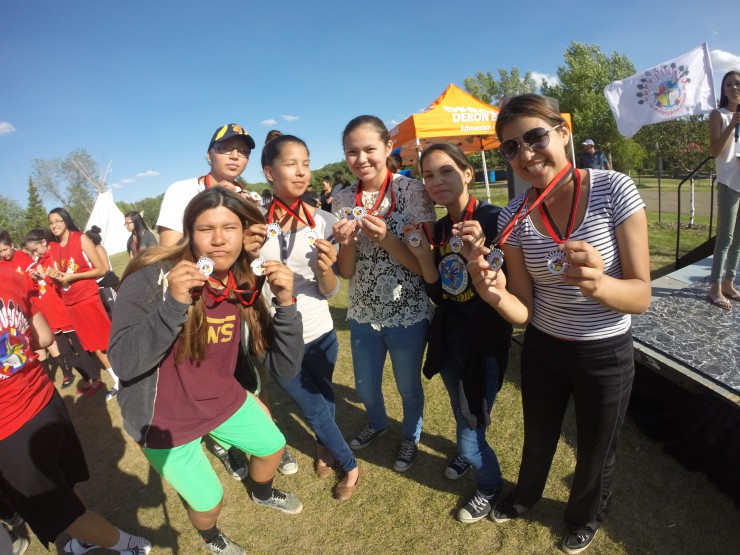 August 13-20th, 2020 will bring together Indigenous youth from across Alberta to engage in one week of competitive team sports, traditional games, special events, education, and cultural connection. The 7th overall Games will again honour the spirit of the late plan Allan Ross who was the founder of the Alberta Indigenous Games.

This Summer August 13-20th 2020, the games will make its return for its 7th edition and 5th time in 6 years! We have become the largest Indigenous multi-sport Summer Games on a yearly basis in Canada. Read all about our current exciting highlights! 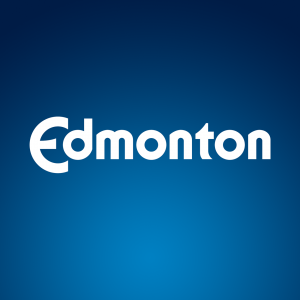 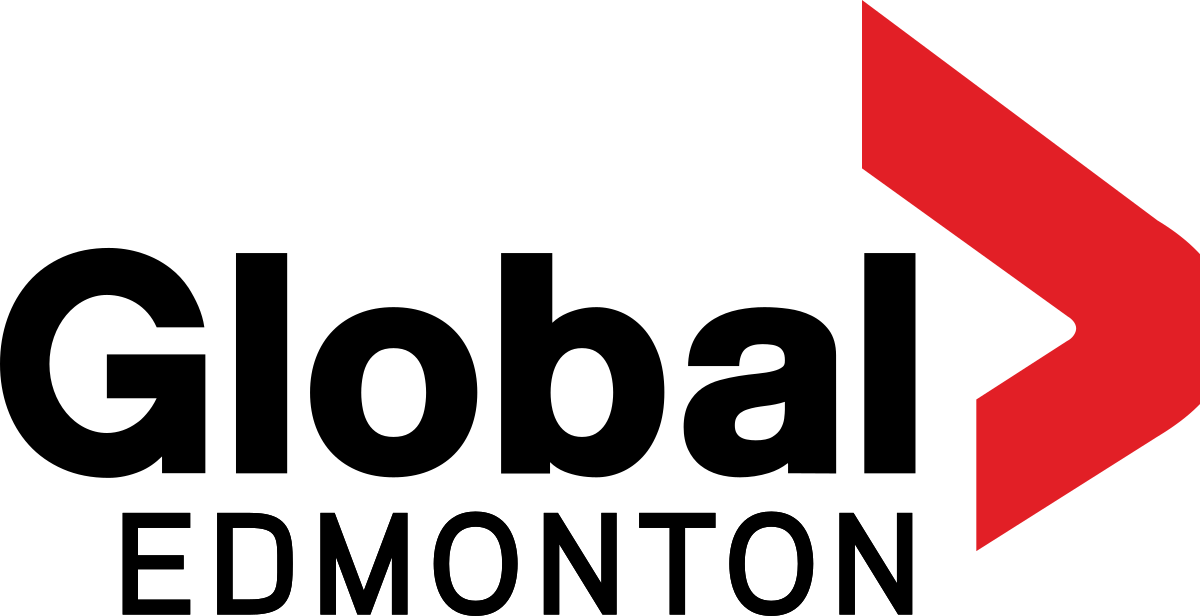